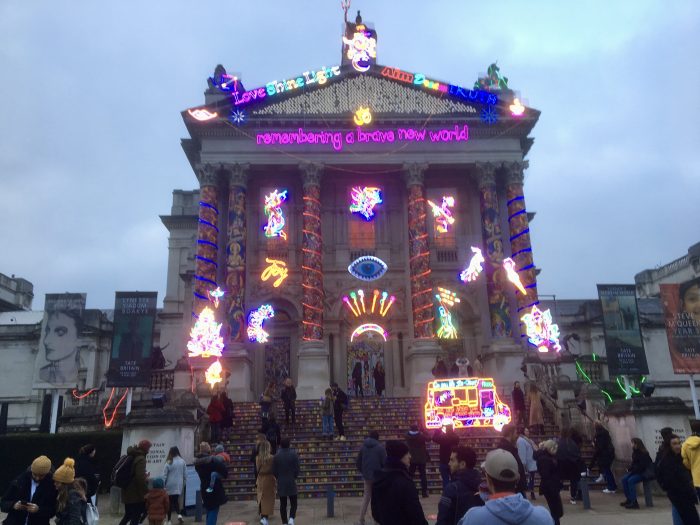 Here are some of them:

Don’t worry this is no anti-lockdown, anti-vax, Bill Gates and 5G Networks control the world rant, it’s just me listing and missing what I love. Make no mistake I’ll be rolling up my sleeve to receive a vaccine as soon as one is on offer.

I’ve lived in central London for most of my life because I love it. I’ve always felt sorry for those who were forced to live in town, hated it, but had to do so because of their job. Then I’d say well at least you’ve got live music, theatre, museums to which many would reply well I don’t go to them much anyway. Now I hear several of my friends and colleagues are moving out of town because they’re working from home and will be for the foreseeable future. And those who had three-hour daily commutes are spared that grind and can remain rural. Covid has put rocket boosters on remote working and we’ll be living with the consequences for many years, many of which are not all bad.

As for me, will I be moving to the countryside? Not a chance. I like to take trips out of town on a weekend but come Sunday evening it’s time to head back to civilisation. The problem is of course that civilisation as I know and like it is pretty much closed.

I’ve just come back from my first bike ride of 2021. A 17K spin around Pimlico, Victoria, Hyde Park, Oxford Street, Chancery Lane, the City, over Blackfriars Bridge and home to the Oval. I’ve never seen London so empty, which is a big fat lie as it was just as empty in March when I was doing the same ride albeit in more pleasant early Spring weather. Despite there being virtually no cars, I still manged to give a Black Cab driver apoplexy with him shaking his fist at me for reasons I’m a little hazy about. One of the things he probably hates are all the new cycle lanes that have popped up all over town. They are a godsend to us two wheelers and another unexpected Covid bonus, though that’s not a view often shared by the four-wheel community. You can now pedal safely up Park Lane which used to feel like joining an F1 starting grid.

We now live in a new low-traffic neighbourhood which means our streets have become virtually pedestrianised. I see families with very young kids pedalling around in safety in a way that could never have happened before. Once again car drivers don’t much like the look of LTNs, but to me they are another bit of lockdown luck. Don’t get me wrong, I’m not anti-car, I don’t own one, but we use Zip cars on a regular basis.

I always detest January and February; they seem to holdout so little chance for fun. This year more so than ever. Mrs Preen is engaged in dry January which always seems such a poor month to stay off the booze. I’ll be endeavouring not to drink during the week but may get on the outside of the good stuff over the weekend.

This seems rather a bleak post to start the New year, but with vaccines ready to be jabbed into our arms things will hopefully improve and perhaps 2021 will be a Happy New Year even if it takes a little time for the happiness to arrive. I’m sat here waiting for London to wake up once again.

Took another 8am Saturday morning trundle. This time to Covent Garden.

Took the bike and trundled up to Soho at 8am this morning to see if it still existed. It’s been my preferred place to have fun for more than forty years. Plenty of nothing going on now.

See you there when it all wakes up.