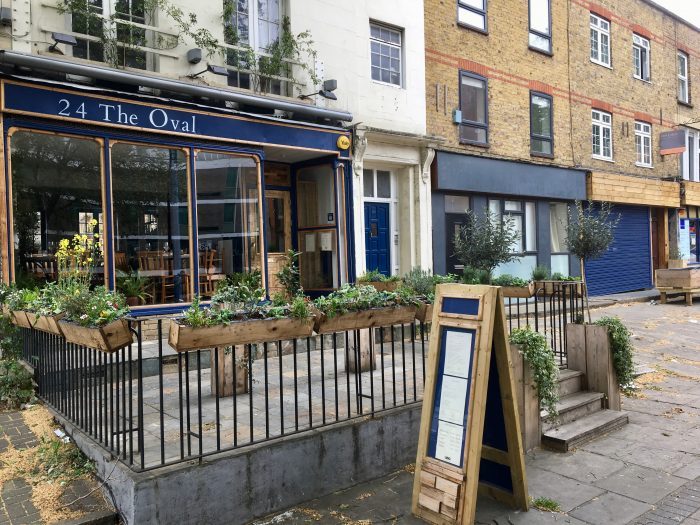 Debenhams just announced they’ll be closing 22 stores next year putting more than a thousand jobs at risk. House of Fraser survives on a wing and a prayer and HMV has already closed a plethora of their shops. The cold hand of digital retail is slowly strangling the high street.

M&S, long the bell-weather of UK retail, are not having an easy time, though buying Ocado and partnering with British Airways to supply food on their flights looks to be a canny move.

I went to Moscow in 1991 just before the big switch from communism to capitalism got underway and I remember what struck me most was the complete absence of shops. Their showpiece was the dreary GUM department store on Red Square where if you queued long enough you might get a loaf of bread. Russia has long since changed from communism to turbo-capitalism, but I’ve always had a soft spot for shops and think of them as the most benign form of capitalism.

Yards of newspaper space is now taken up with hand-wringing articles on the future of the high street. Should Amazon be taxed more aggressively? Should bricks and mortar stores stay open at more convenient times? Should business rates be cut? These pieces usually feature a comment from the retail guru Mary Portas, but however well-meaning these efforts, the high street seems to be dying on its feet with little sign of a vision that could turn it around.

Whatever the answer is I don’t have it, but there is an interesting experiment going on in our neighbourhood. I’d hardly call our little row of shops a high street as there are in total just eleven stores. We have the usual betting shop, taxi service, optician and estate agent, but there are three shops together that might just point to a direction of travel.

Around a year ago a new restaurant opened up called Oval 24, you can see this blog’s review here, it’s a fine eating establishment which has garnered excellent reviews. To the right of the restaurant the shop has been turned into a flat and is now no longer retail space, but living accommodation.

But it’s the shop next door where things get interesting. Oval 24 has taken the space and uses it to grow vegetables for their kitchen. Just recently they erected huge tubs filled with lettuces and carrots out front of the shop. I saw these going up and was worried they’d be vandalised; this hasn’t happened. Inside the shop other vegetables are being grown using horticultural full-spectrum LED lights.

There’s long been talk of the high street offering experiences rather than retail opportunities, but I never thought shops could become urban kitchen gardens. Perhaps it’s this kind of innovation we need to counter the dreaded empty spaces, the blackened teeth of the high street, and turn it back into in a vibrant living environment.

Update: Just took the dog out and went past the street I’ve been talking about only to discover that what was once a laundrette will soon be a gym offering personal training, which kind of reinforces the point I’ve been trying to make. Good luck Damo.

6 thoughts on “Growth on the high street”