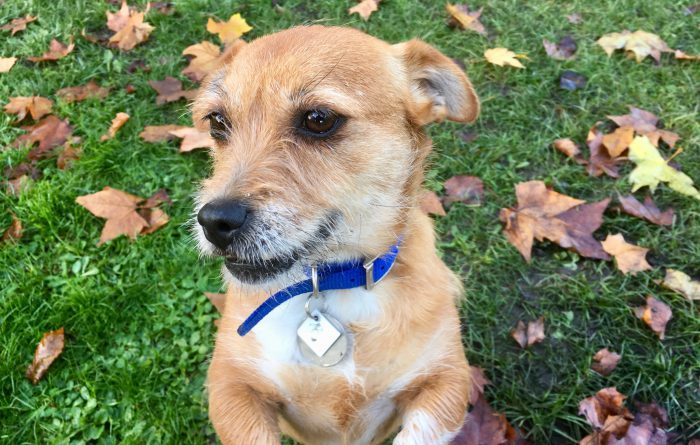 “From a dog’s point of view his master is an elongated and abnormally cunning dog” says Mabel Robinson, but I’m not so sure. When some canny (canine?) entrepreneur started selling videos that taught how to test your dog’s IQ, Jay Leno remarked: “Here’s how it works: if you spend $15 on the video, your dog is smarter than you.”

Cunning or not, Rusty came to us from Battersea Dogs and Cats five months ago and an unexpected bonus is that strangers, who would normally run from talking to a tall, middle-aged man like me are now more than happy to chat.

Having a dog is like having a baby, they render the owner, that’s how I like to think about my daughter, harmless. Obviously having a cute dog makes this easier. If you own a devil-dog that’s covered in tattoos, then people may not be quite so chatty. Bucket and I look at the dog first and if we’re not sure we look at the owner.

Last weekend Rusty and I were walking down our street just as a family (mum, dad and two kids) were knocking on a neighbour’s door. Bucket clearly thought they looked interesting, latched on to them and when the door was opened shot into house. Bucket is a four pawed, self-styled ice breaker. We didn’t know these neighbours before, we do now.

Out walking, I’m on first name terms with Max, Fat Otto and Scampi (in your basket) what their owners are called I have no idea. It’s like a Freemasonry of dogs but without the weird handshakes. Someone once raised the reasonable question: Do other dogs think poodles are part of a weird religious cult?

I find it strangely liberating and desperately un-British that people will start petting your dog without permission. I should say that Bucket is entirely promiscuous and is happy to be petted by anyone.

Apparently, the polite way to go about talking with other dog owners is to praise their mutt’s look, and general loveliness. To stir the pot a little I recommend saying: Blimey, that’s a great hairy thing you’ve got there. It usually gets results. 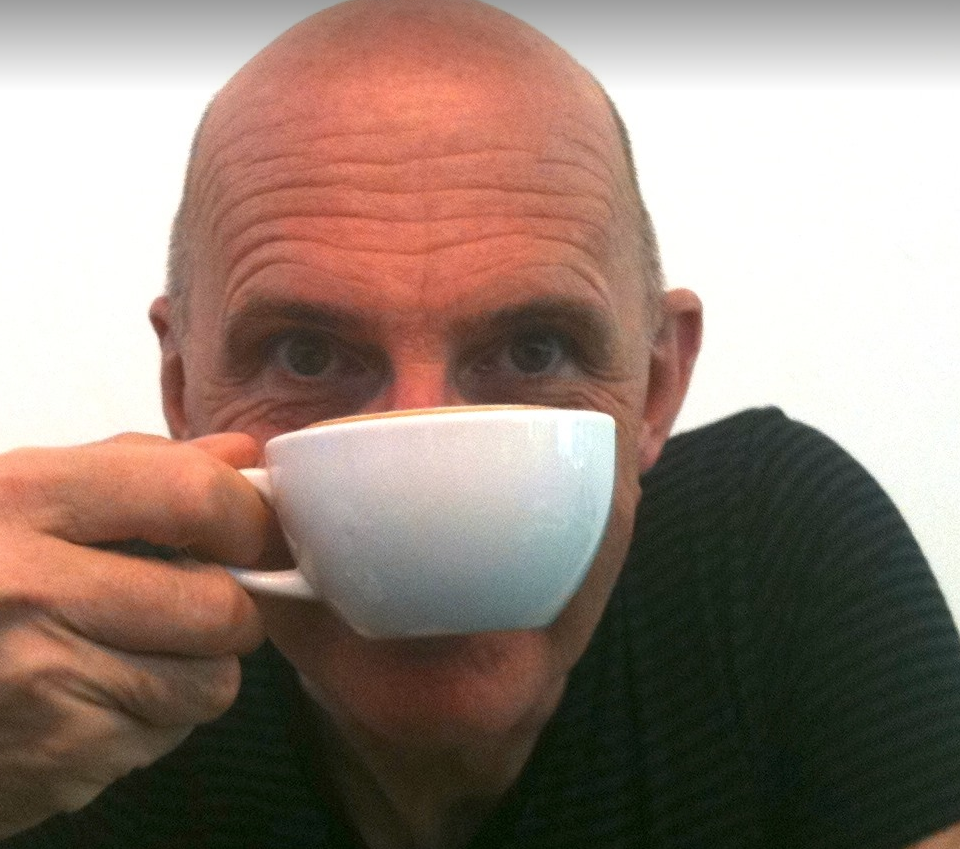